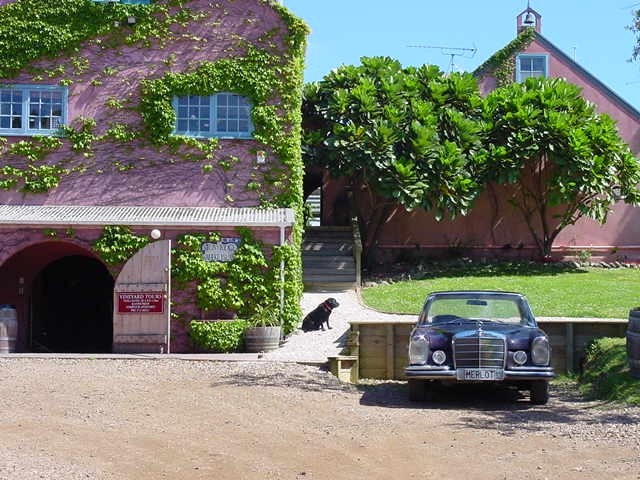 Stonyridge is one of the most famous wineries in New Zealand with a worldwide following. It specialises in ultra premium wine. Their famous Larose is one of the best bordeaux blends in the world and has beaten top French wines like Château Lafite in a blind tasting.

„The Guardian“ has rated the winery amongst the Top 10 must visit wineries in the world.

Waiheke Island is well-known for its reds and considered one of the two hotspots for Syrah in New Zealand.

Stonyridge Larose has been named as the top Cabernet Merlot in Australia in the 2013 Good Wine Guide published by The Sydney Morning Herald and The Melbourne Age.Larose 2010 achieved the highest equal score, 97 points, for any red wine in Australia and scored higher than the Australian legends Penfolds Grange and Torbreck wines.

Acclaimed wine writer and judge Nick Stock described Larose as: “Sitting right at the top of the New Zealand Bordeaux-inspired blends, the Larose has a beautiful density that is fused with elegance. The palate has the sort of tannin texture that all cabernet winemakers dream of….a real triumph”.

Do you have any questions?