Inspired by his passion for winemaking, Gibbston Valley Winery founder, Alan Brady, planted his first vines in Gibbston in the early 1980s.

At 45 degrees south of the equator, his vines were right on the knife-edge of possibility for grape cultivation. Everyone thought that it was too cold for grapes here, but Brady had a hunch, and he was right. 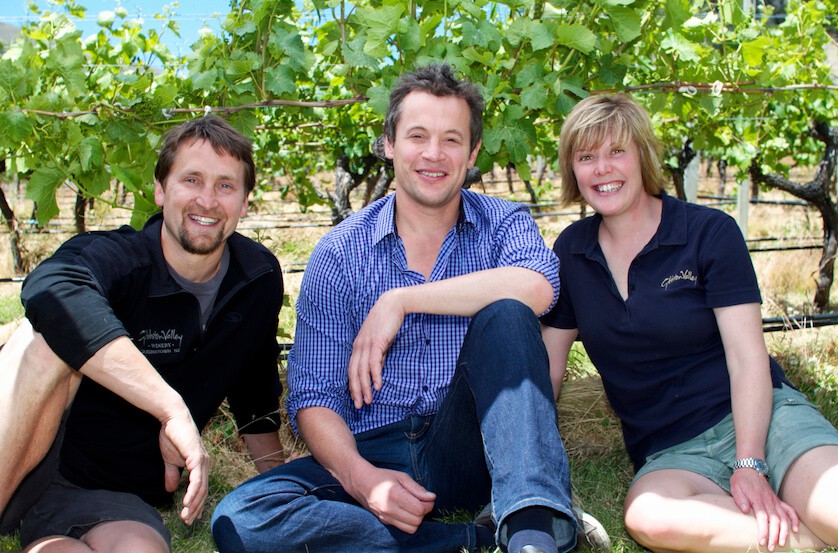 Today, Central Otago is regarded as one of the top three regions in the world for Pinot Noir along with Burgundy in France and Oregon in the USA.

More than 30 years after the first vines were planted, the team is still inspired by the unique environment that.

With the restaurant, wine cave and adjacent Gibbston Valley Cheesery on site, Gibbston has become a worldwide travel destination and the most-visited winery in New Zealand.

Do you have any questions?